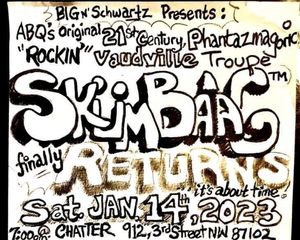 Originally hailing from the Great Desert Southwest, SKÜMBÁÀG is America's original 21st Century Vaudeville Troupe. Much of SKÜMBÁÀG's musical humor, parody, and satire is combined with an aggressive metal-tinged style. The band is also greatly influenced by the work of modern masters such as Cage, Varese, and Stravinsky. In order to perform much of their music SKÜMBÁÀG utilizes not only the traditional tools of the rock and roll band (guitars, bass, drums) but unusual instruments (tape loops, theremin, turntable) deployed in adventuresome orchestrations and arrangements. All this, combined with a history of international pop music styles, outrageous stage antics, and bizarre costumery, make for a stunning and unforgettable musical and theatrical experience.

Toss the Village People, Metallica, Monty Python, Kermit the Frog, and the Bonzo Dog Band into a blender and turn it on high for three sets. - The Page

Original. Theatrical. Medieval. Perverse. Hilarious. Both anachronistic and ahead of their time. - The Mic Line

The music will draw you in, and you will begin to get the point which is...pure, inane fun...you will love these guys! - Rick Rave, Music Voice

A must see for anyone who likes any kind of music and loves to laugh! - The Mic Line

If you missed 'em, you're stupid! - Music Voice 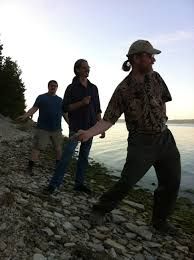 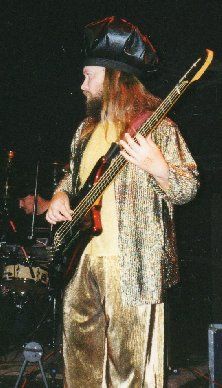 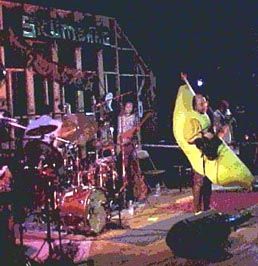 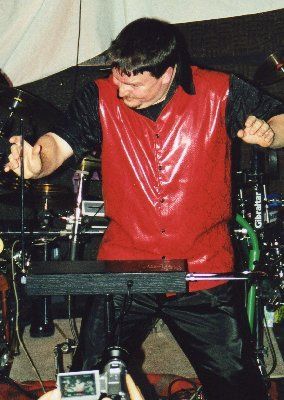 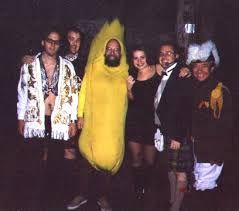 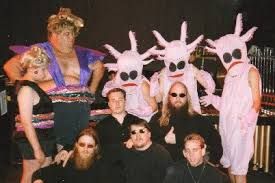 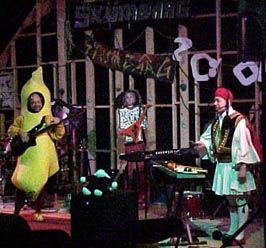 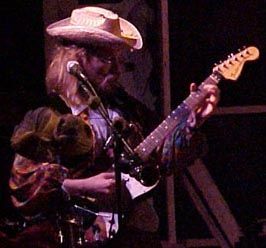 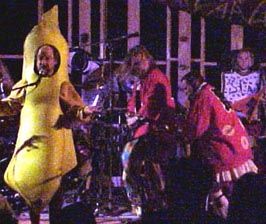 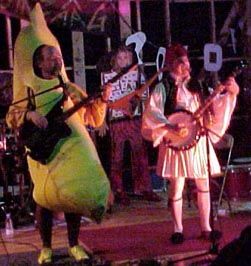 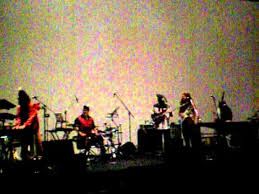 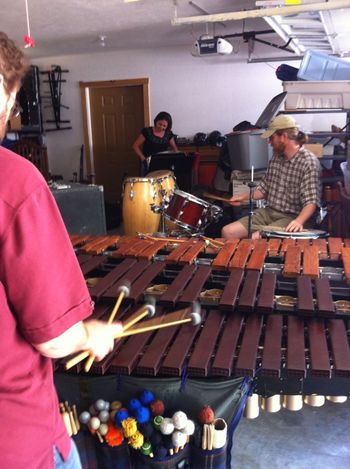 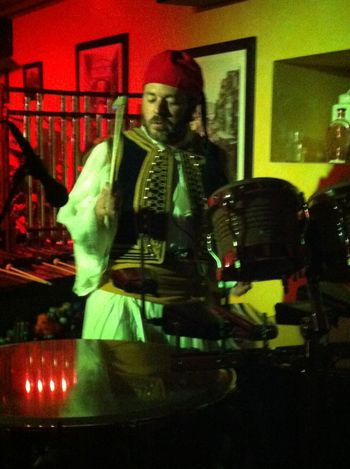 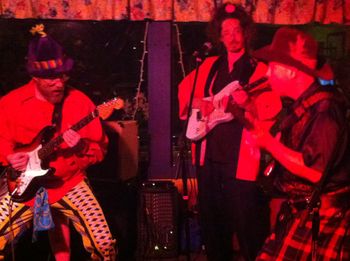 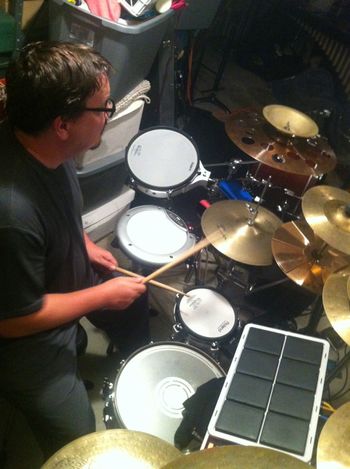 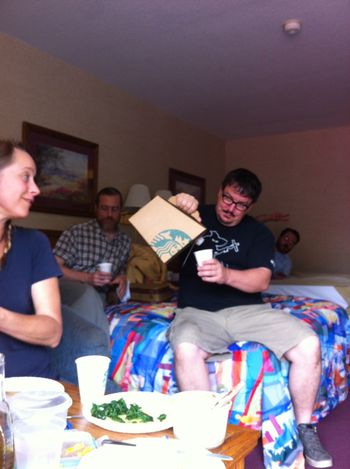